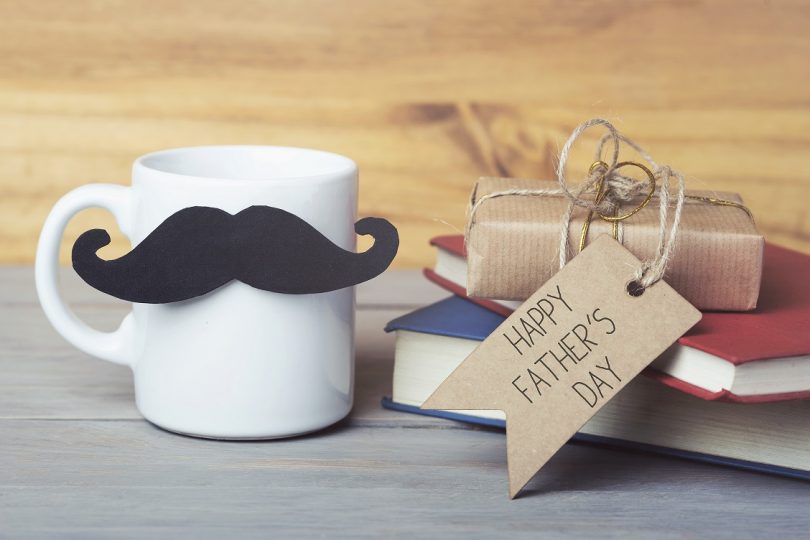 Father’s Day has been a celebration to honor fathers, as well as their influence on society, since the Middle Ages.  What began as an observation in Catholic Europe on March 19, which is the feast day of Saint Joseph, the paternal Nutritor Domini (“Nourisher of the Lord”), this tradition spread into Latin America with the Spanish colonization of Latin America.  The custom was not introduced into the U.S. until the early 1900’s and was slow to be embraced initially.  The holiday was ultimately established on June 19, 1910 in Spokane, Washington but soon lost steam when the originator, Sonora Smart Dodd, stopped promoting the event to pursue her degree at the Art Institute of Chicago.  In the 1930s, she again became an active advocate on a national level.  She had the help of trade groups that would most benefit commercially from the holiday, such as the manufacturers of men’s ties and tobacco products.  Father’s Day was officially signed into law as a national holiday honoring fathers in 1972 by President Nixon.

Jedwards International would like to take this opportunity to pay tribute to fathers everywhere and wish all our customers a Happy Father’s Day.