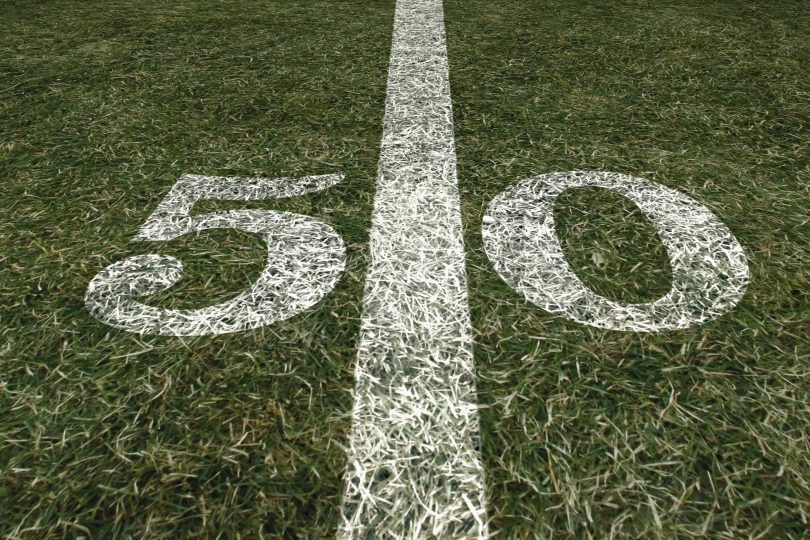 You read that title right, the beginning of the holiday season is just a few short weeks away with Thanksgiving on the 26th & Black Friday the following date, notably referred to as the unofficial kick off holiday shopping! Some may wonder exactly how Black Friday became a “thing.” This day earned its name back in the 1950’s when locals and tourists alike would swarm the streets of Philadelphia for the big rival football game between the U.S. Military Academy and U.S. Naval Academy teams. Although neither school is in Philadelphia, the city has played host for most of its contending history. Fans would begin to gather on Friday, the day after Thanksgiving, in anticipation of the big game to be played on Saturday. The crowds caused such chaos throughout the streets that the police considered it a real disturbance and nicknamed the day, “Black Friday.” With so many people descending, the city retailers would drop prices in hopes the foot traffic would lead to their store front. It wasn’t until the late 1980’s when retailers all over the nation joined in with such eagerness and thus became a day of discounts. The competition soon grew with merchants opening earlier and earlier each year which lead to retailers unlocking their doors on Thanksgiving Day. Similar to every other event and holiday this year for the most part, 2020 brings many challenges and changes to routine for many retailers which have decided to remain closed Thanksgiving and open regular store hours on “Black Friday.”

For all readers who will be celebrating Thanksgiving, remember it is not the quantity of people you are surrounded by, but the quality that truly counts! Much of the country will be celebrating from afar to avoid travel and do their part on slowing the spread of Covid-19. We are living in a time where technology has helped bring us closer together, despite being forced to be physically apart – count your blessings and be thankful for all that you can this Thanksgiving, a day normally celebrated with larger-than-normal everyday gatherings of people.

We would like to extend our personal Thank You to all our customers by continuing our monthly discount trend with a 15% off offer on select items for the entire month of November, listed below: