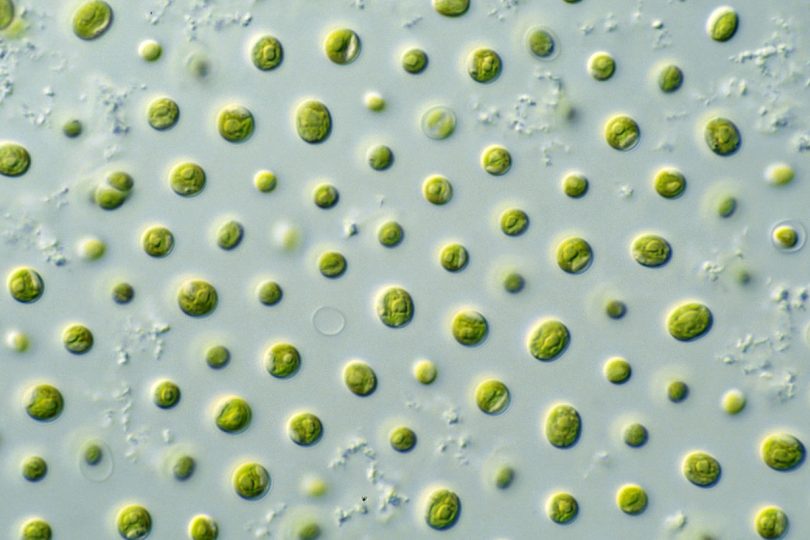 Move over, coconut oil! There’s a new favorite superfood oil in town. One of our newest products on our lineup is Algae Oil – 40% DHA, (M1900). If you’ve never heard of algae oil (sometimes called algal), or never even considered getting oil from algae, you’re probably not alone. Algae oil production has been most common in Europe over the last couple of decades, classified as a novel food in the EU.  Algae oil was approved for novel food status in Europe in 2003, with interest in the North American consumer market more recently starting to take off.

Algae oil is a plant-derived source of essential Omega-6 and Omega-9 fatty acids, extracted from microalgae, Schizochytrium sp., which is grown and cultivated in freshwater containers in labs. But why even go through all the trouble to produce oil? What benefits does algae oil carry, and how should it be used?

Our new product is made up of 40% DHA (docosahexaenoic acid), an omega-3 fatty acid. Omega-3 acids are essential for our bodies to function and promote overall health. Algae oil contains high amounts of monounsaturated fat, while having less saturated fat than coconut oil!

The oil is yellow to orange in color with natural variations. If you’re worried about any lingering fishy aroma, it’s mildly marine at worst—most consumers have described algae oil’s flavor profile and aroma as extremely similar to most vegetable oils. The smoke point is around 485 F, 70 degrees higher than virgin olive oil.

Outside of its use as a culinary oil, research supports a number of potential physical, mental, and cognitive health benefits by consuming this vegan oil regularly.  The demand is growing throughout the nutraceutical world with several brands encapsulating this material and marketing it as a preferred vegan softgel.  Algae oil is a great option for vegans or vegetarians who avoid any animal-derived material, but still seek out the omega-3 fatty acids often found in animal-based products.  Because this algae oil is lab-grown, it is safe to assume natural habitats were not disturbed in collecting the algae, avoiding any disruption in the underwater food chain. If your brand prides itself on environmental friendliness, our algae oil may be a great choice for your next product!