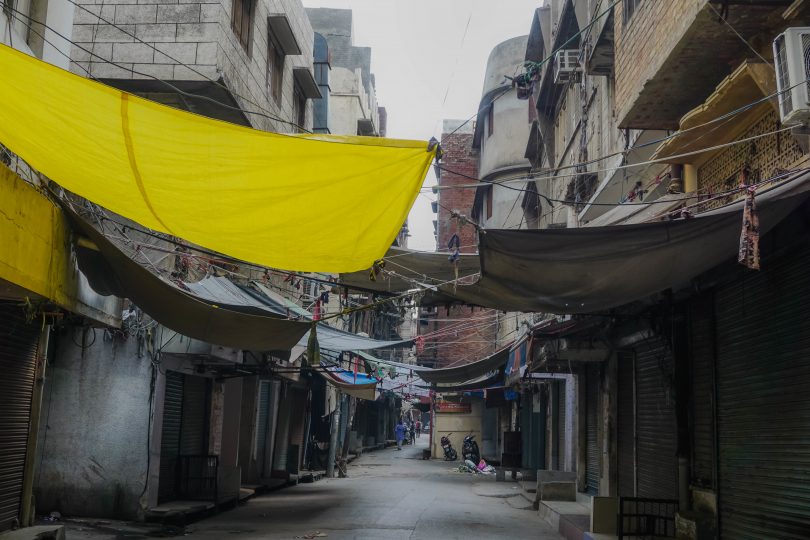 As most are aware, India’s Prime Minister Narendra Modi announced on March 24th that the country would go into lock down for 21 days in hopes to control the spread of COVID-19. The once busy streets of India are now deserted as its 1.3 billion residents remain quarantined. Unfortunately, the lock down has had an impact on our resupply of Castor Oil – USP and Castor Oil – Organic.

In place of Castor Oil USP and our filtered Organic Castor Oil offering, we recommend considering our Refined Organic Castor Oil (S1126). This organic oil is expelled pressed from Ricinus communis seeds and then refined and filtered to result in a bland, lightly tinted material, just as the Castor Oil – USP. All-natural organic certified castor oil is highly sought after throughout the cosmetic, soap-manufacturing, and personal-care industries for various applications. Common products manufactured with Refined Organic Castor Oil include soap, hand creams, hair conditioners and balms, styling products and everyday topical cosmetics. It is naturally rich in ricinoleic acid, having a typical content of 80% and higher, which is an integral fatty acid that promotes hydration. Refined castor oil is commonly blended with other popular carrier oils supplied by Jedwards International such as Olive Oil Extra Virgin Organic (S1330), Coconut Oil Extra Virgin Organic (S1150), and Almond Oil Sweet Virgin Organic (S1007), to name a few. In addition to personal-care formulations, refined castor oil is used in a number of industrial applications and as a natural emulsifying agent in various consumer products.

Not all is lost for India, the residents in Punjab can now see the Himalayas mountains because of the reduction in air pollution caused by the country’s lock down. Something that hasn’t been seen in decades!