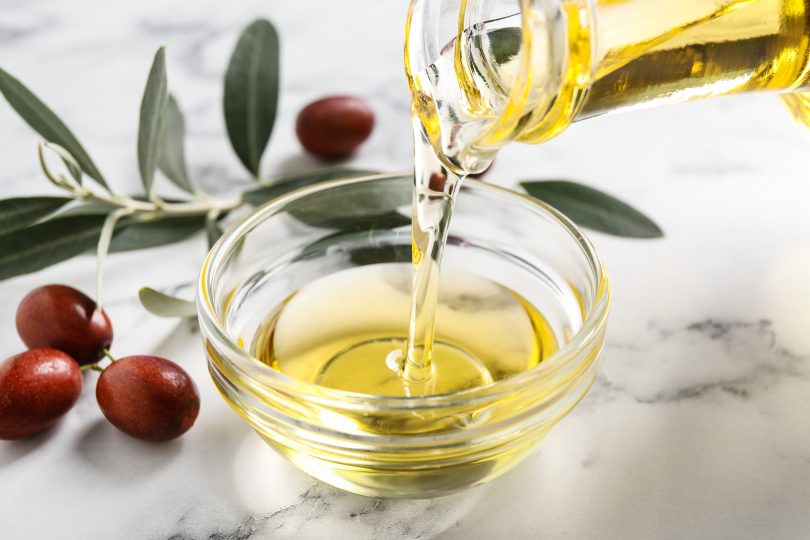 Jojoba (pronounced ho-ho-ba) is a dioecious plant widely cultivated in North and South America, Australia, and Israel.  Scientifically known as Simmondsia chinensis, Jojoba shrubs produce pods filled with seeds containing a light-colored liquid wax ester. This all-natural ingredient contains few triglycerides and is relatively more stable than many other vegetable oils. Interestingly so, Jojoba uses its own wax to protect its own skin. Perhaps this is why it is an excellent moisturizer and a very popular component in facial, body and hair products. Jedwards is happy to announce that in addition to our various Jojoba Oils, we now offer Golden Jojoba Butter and White Jojoba Butter.

Jojoba Butter – White (B4082) is white in appearance with a composition of 75-85% Jojoba oil with the balance comprised of blended Beeswax and a hydrogenated vegetable oil serving as a thickener.

Jojoba Butter – Golden (B4083) is a golden to yellow butter with a composition of 65 % Jojoba oil that functions as the base with the remaining amount is Beeswax and a hydrogenated vegetable oil serving as a thickener. It has a natural , yet faint characteristic nutty aroma.

Check out our other Jojoba products by clicking on the links below: