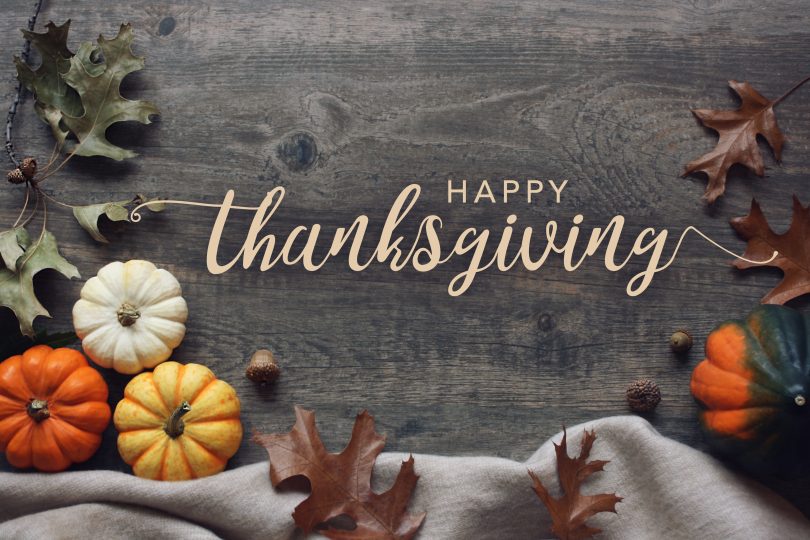 Happy November, an eventful month with plenty to celebrate and activities to enjoy! In November of 1954, Dwight Eisenhower signed the legislation to honor our military personnel on the 11th of November each year. This federal holiday allows retailers to pay tribute to the nations heroes that have served in the U.S. Armed Forces by offering them discounted items. Jedwards International would like to wish you a Happy Veterans Day and as a special thanks, we are extending a special 10% discount on all e-commerce orders placed on Veteran’s Day, excluding shipping charges, if you mention code Veterans10 in the Discount Code section at checkout, up to $250.00 off, exclusions apply. Please contact the sales department with any questions @ 617.472.9300 x 158.

On November 28th Americans will celebrate Thanksgiving Day, a holiday feast that dates back to 1621 when the Pilgrims and the Wampanoag Indians gathered for American’s “first Thanksgiving.” It wasn’t until 1863 before Thanksgiving officially became a national holiday when President Abraham Lincoln declared that it be celebrated on the last Thursday in the month of November. There are many traditions that have been added on to this special Thursday over the years, such as the Macy’s Day parade.  The Macy’s Thanksgiving Day Parade is the most widely watched parade in America, attracting millions of people to the streets of New York, and millions more will watch the televised event that features over-sized balloons, marching bands from around the country, and some the most creative floats ever seen.

In 1887, Boston Latin played English High School in the first high school Thanksgiving Day football game and now not having high school football is like no stuffing with the turkey.  Thousands of games will be played in the early morning as rival match-ups (some over 100 years old) take to the 53 feet, 4-inch field in hopes of winning the biggest game of the season. In 1934, the NFL started their own Thanksgiving tradition when the Detroit Lions’ General Manager, George Richards, used his radio station as a marketing tool to boost his newly franchised team, airing the first Thanksgiving professional football game. Due to the success of the game in the years that followed, the NFL wanted to add another team to host a Thanksgiving game, and in 1966 the Dallas Cowboys took on the job. Today both teams have become a staple of American football on Thanksgiving Day.

This year, Friday November 29th is the unofficial start of the Christmas season as millions of shoppers across the country line up at their favorite retail stores in hopes of getting a generous discount for that special gift. No need to wait until the 29th to save at Jedwards as we extend a 15% discount on the following products throughout the entire month of November:

To take advantage of our November discounts, use code FBNOV19 at checkout to enjoy 15% savings. Please note, one coupon per customer and cannot be applied to already discounted tiered pricing or drum pricing. Jedwards will be closed on November 28th and 29th for the Thanksgiving Holiday so get your orders in early to avoid the holiday rush. Have a safe and happy Thanksgiving.