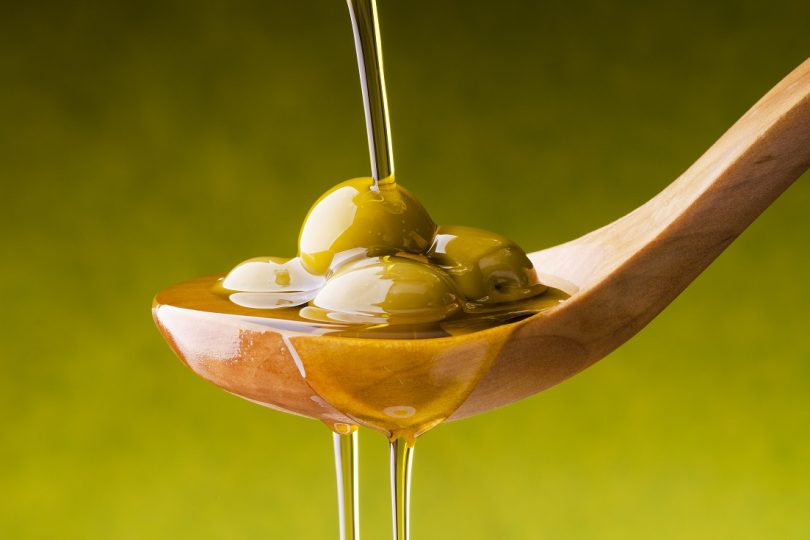 Considered the oldest known cultivated tree in the world, Olea europaea, or the olive tree, could be found throughout the Mediterranean basin over 6000 years ago, before written language was invented.  The appearance of olives throughout history has been documented and observed.  Discovery of olive leaves in Egyptian tombs as early as 2523 BC indicate evidence that olive trees were imported to Egypt around that time.  Subsequently, the olive culture was shared with the early Greeks, then the Romans.  The use of the oil is found historically in many religions and cultures for special ceremonies as well as health matters.  Christian missionaries brought the olive tree with them to the Americas with historical records indicating the first seedlings from Spain were planted in Lima by Antonio de Rivera in 1560.  Olive tree cultivation spread along the valleys of South America’s dry Pacific coast where the climate was similar to that of the Mediterranean.  In the 18th century, Spanish missionaries established the tree in California at Mission San Diego de Alcala.  In Japan in 1908, successful planting of olive trees occurred on Shodo Island.  The olive tree has become a worldwide sensation and the fruit of the olive tree has become a highly desired commodity.  Olive oil’s use in the culinary and cosmetic industry can be documented throughout history and its popularity is on the rise as awareness of the benefits of its usage increases.  Olive oil has the highest percentage of monounsaturated fats, becoming a more desirable substitute to other vegetable oils used for cooking and baking.  Polyphenolic components of olive oil have been compared to traditional anti-oxidants, such as tocopherols, used by the pharmaceutical and cosmetic industry to prevent skin damage.  The rich emollients in olive oil allow a small quantity to go a long way when applied to the skin.

Once the decision has been made to incorporate olive oil into your application, there are a variety of other choices to consider.  Organic or Conventional?  Extra Virgin or Refined?  Armed with the facts, understanding the distinction between the various options will not seem quite so daunting.

Firstly, consider the difference between conventional and organic.  Organic Olive Oil is a material that the USDA has determined has been produced on soil that had no prohibited substances applied for three years prior to harvest.  These prohibited substances include most synthetic fertilizers and pesticides.  As with all organic foods, none of the olive trees are grown with genetically modified organisms (GMO) which the organic standards expressly prohibit.  Methods like irradiation, sewage sludge and genetic engineering are all expressly prohibited from being used when growing the olive trees which are ultimately certified organic.  Certifying agents must review and audit the produced material to verify they are not genetically modified.  Conventional Olive Oil, on the other hand, may or may not have been produced with any of the above factors, however the material has not been reviewed or audited and certified by the USDA.

Secondly, what is the difference between virgin and refined?  Virgin Olive Oil is pressed directly from the fruit and retains all the natural characteristics of the olive fruit.  The natural taste and fragrance is unaltered, preserving the legitimate flavor and aroma.  RBD Olive Oil, or refined, bleached and deodorized, is altered in non-chemical, physical processes typically neutralizing via sodium hydroxide.  The fruit is refined and bleached through a natural filtration process using diatomaceous earth and deodorized during a steam vacuum process. Finally, Jedwards International supplies many different variations of Olive Oil as described below:

A final note on the subject of Olive Oil;  many may have noticed an increase in pricing.  Currently there is a worldwide shortage which has driven up material costs.  Erratic weather and insect issues in Spain and Italy, the world’s largest producers, have affected production supply.  The Italian olive harvest took a beating earlier this year when early rains knocked the buds off the trees, decreasing its yield. Next came an infestation of Bactrocera oleae, aka the olive fly, which devastated Italy’s crop.  In addition, flooding in Spain and a heat wave in Greece have damaged crops in these countries.  As demand for olive oil increases and supply decreases, the cost has risen systematically.  Jedwards is making every effort to keep price increases to a minimum.

There are many factors to examine when taking your olive oil needs into consideration.  Hopefully, the above information will help you to discern the best possible option for your application.  Jedwards encourages our customers to request a sample, free of charge, if there is any confusion regarding the best material for you.