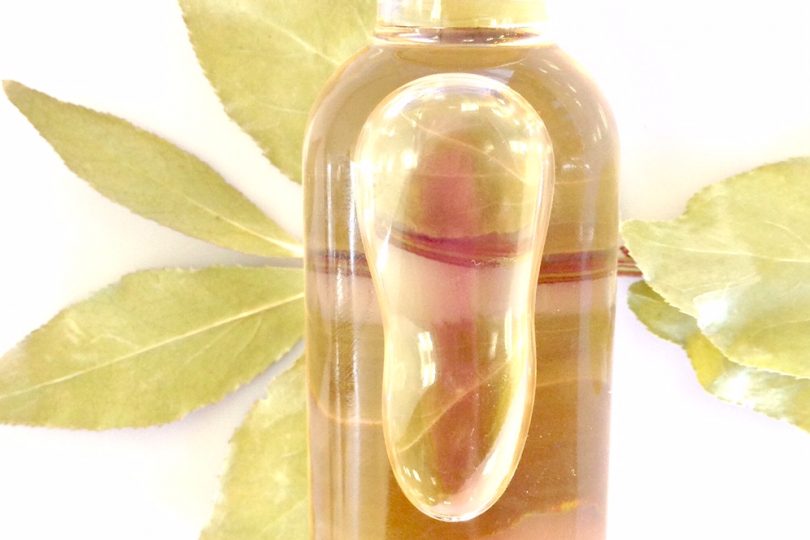 “And now he shook away the snow of time from the winter-green of memory, and beheld the fair years of his childhood uncovered, fresh, green, and balmy, standing afar off before him.”~ Jean Paul

In botany, the term “evergreen” refers to all plants and trees that maintain their greenness throughout the winter.  When we hear “evergreen”, we think of most species of conifers: pine trees, hemlocks and cedars, and of course, Christmas trees.  In celebration of all things natural and green, Jedwards International’s featured essential oil is Wintergreen Oil.  In the days of yore, the term “wintergreen,” historically referred to plants that preserve their verdant boughs year-round, but that archaic description has been replaced by the popular aforementioned evergreen.  What does the nomenclature of Wintergreen evoke in us today?  The most common description that comes to mind is minty fresh! In order to try to grasp why Wintergreen has that mint-like quality, we have to understand that in North America, species of the shrub Gaultheria procumbens, aka Wintergreen, contain an aromatic compound called methyl salicylate which produces that mint-like scent and taste.  The Gaultheria shrub is a low growing species common in sandy coastal regions and woodlands in Eastern North America from Georgia up to Newfoundland.

When bruised, the leaves of the Gaultheria species produce a strongly aromatic, sweet woody odor.  When the leaves are steam distilled, followed by maceration (the softening of a solid by soaking in warm water), the result is a pale yellow or pinkish fluid liquid.

Bulk Wintergreen Oil is used as flavoring for gum, as well as dental products, like toothpaste and mouth wash.  It’s also used in a number of topical skincare products for its minty aroma and calming, soothing effects.

According to a study conducted by Yale University, Wintergreen is one of the top 20 most recognizable smells.  It is joined by other olfactory delights such as coffee, peanut butter, banana and cinnamon as well as other not so pleasant, but distinctive smells such as bleach, moth balls and dry cat food.

Wintergreen Oil has been reported to be great for rust removal and degreasing machinery.  With such diverse and multiple uses, Wintergreen Oil should be on everyone’s list as a must-have bulk essential oil.  At Jedwards,  we have a nose for sourcing the perfect wholesale products for all your needs.