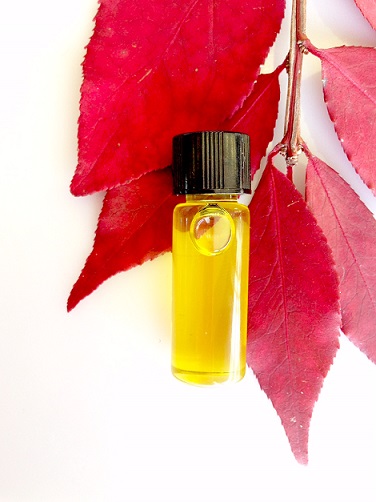 Prickly Pear Seed Oil is a natural oil harvested from the cactus, opuntia ficus indica. Sourced from Morocco and Tunisia, Prickly Pear Seed oil is cold-pressed extracted from the seeds of the prickly pear, as its name suggests. This oil is 100% pure with a golden yellow color and has a refreshing and unique aroma which has been described as ‘an outside walk along a trail abundant with evergreens, flowers, and vegetation.’

In Ancient Greece, Aristotle’s successor Theophrastus wrote about an edible plant that grew in the ancient Greek city of Opus.  She believed this exotic and eye-catching plant could be reproduced simply by replanting its leaves.  The genus name opuntia was coined after the Greek city of Opus from this legend long ago and is today known as a genus in the cactus family, Cactaceae.

Sometimes referred to as “Barbary Fig,” the name “tuna” is also used for the fruit of this cactus, and for opuntia in general. The fruit is available in local and commercial markets worldwide. Due to its ability to survive during long droughts and still produce healthy fruits, prickly pear is also referred to as the “miracle plant.” Not only is the prickly pear cactus one of the most environmentally friendly and resilient plants there are, it also requires the most labor to yield oil from its seeds.  It takes workers at least 4 days to collect and dry enough seeds to produce 1 liter of oil. Each small black seed contains only 5% of oil.  Facts like these never cease to amaze and help us truly appreciate the value of this remarkable oil.

Considered a luxury oil in the cosmetic world, Prickly Pear seed oil is sought-after and desired as is the popular Moroccan oil, Argan Nut Oil.  Argan nut oil is coveted for its multitude of skin benefits and uses in hair applications. In terms of coupled botanical oils, Prickly Pear Seed oil may just be the soulmate of Argan nut oil. When paired together, these two oils have the capacity to provide a multitude of hair and skin health benefits.