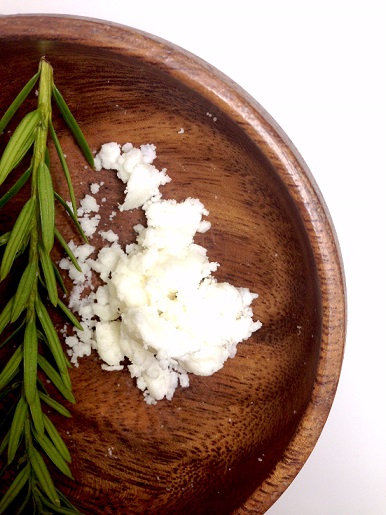 Jedwards International is a supplier of Bulk Illipe Nut Butter.

Harvested from the nut of the Shorea Stenoptera tree, native to the island of Borneo, it is principally found in Malaysia. The tree can attain a height of over forty feet growing in dense forest regions. An approximately 2-inch, oval shaped nut from which the butter is derived is complemented by with wing-like appendages. This feature, a marvel of nature, allows the nut to travel away from the mother tree once detachment takes place, assuring the spread and further colonization of the species. To further aid in the successful propagation of the species, the tree belongs to a single family of trees with a unique evolutionary phenomenon which periodically result in mass flowering, followed by mass seeding. This phenomenon known as “masting” is found in trees growing in forest regions such as Southeast Asia where irregular droughts occur, thereby assuring a successful survival of the species. In these regions the effects of La Nina and El Nino occur producing dramatic 6 to 7 year cycles of drought and wet periods.

The production of finished illipe butter is through manual labor and based on centuries of practice. The widely disseminated nuts are gathered from the moist and densely shaded forest floor, and transferred to an open location and allowed to dry in the sun. Once dried, the seeds are separated from the nut by pounding in mortars or basins. The shells are pressed further to extract the “meat” or fat which is further rendered to create the prized butter. This butter has been treasured by native cultures for centuries and recognized for its long lasting skin moisturizing properties, as well as other health enhancing benefits. Western cultures have recently discovered the beneficial properties of illipe butter, sharing similar cosmetic attributes with other butters such as shea and cocoa.

Illipe butter is similar to shea butter and cocoa butter in that it melts on contact when applied to the skin. It also has a familiar chemical acid profile being composed primarily of palmitic, stearic, oleic, and to a lesser percentage, linoleic acid. It is also similar to cocoa butter in triglyceride levels. Unlike these other “exotic” butters, illipe butter has a higher melting point (approximately 100° F), and a harder texture, making it ideal for bar soaps, and “stick type” cosmetic products. Illipe butter has a mild to slightly earthy odor, is also similar in color to of cocoa butter: typically creamy white or light tan. Due to these comparisons and similar attributes, illipe butter is becoming more commonly found in moisturizing creams, lotions, make up foundations, and hair conditioners.