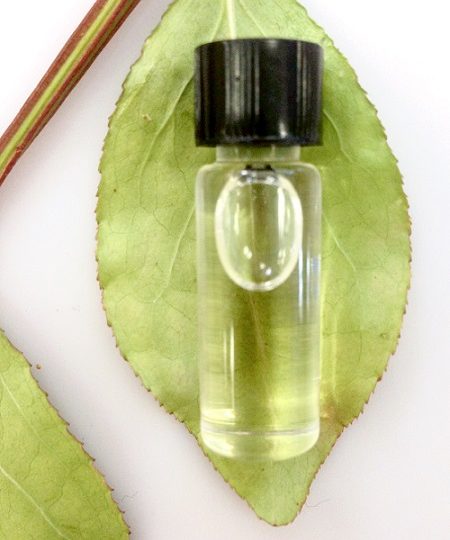 Citronella oil is one of the essential oils obtained from the leaves and stems of different species of Cymbopogon (lemongrass). The oil is used extensively as a source of perfumery chemicals. These chemicals find extensive use in soap, candles and incense, perfumery, cosmetic and flavoring industries throughout the world. The oil is a colorless or light yellow liquid with a characteristic woody, grassy or lemony odor.

Citronella oil is also a plant-based insect repellent, and has been registered for this use in the United States since 1948. The United States Environmental Protection Agency considers oil of citronella as a biopesticide with a non-toxic mode of action. Citronella oil has been widely used since the 1950s without any adverse effects which may cause concern. Because it is a natural, non-toxic alternative to chemical insect repellents, citronella has grown in popularity as a repellent—it can be found in ingredients ranging from candles, sprays, and even pet collars. It has become an aroma suggestive of summer in many places where it is used to ward of mosquitoes during outdoor barbecues.

Because of its association with summer bugs, citronella is often forgotten as an aromatherapy ingredient. However, it is also a powerful, warming scent, much like its lemongrass relative, and is often used in aromatherapy. It mixes well with other bulk citrus oils carried by Jedwards, as well as our cedarwood oil.

Citronella oil also appears in the ingredients of many face cleansers, as it is a natural astringent. It is popular in products geared toward oily skin. A versatile ingredient, citronella appears as the base of many of the world’s most popular perfume scents. It is considered a building block in the perfume industry.

Add Jedwards’ organic and conventional citronella oils to your arsenal of natural ingredients and enjoy its many uses from soaps and creams to insect repellent and summer ambiance!

As with all essential oils, pregnant women should consult a medical professional before attempting use.